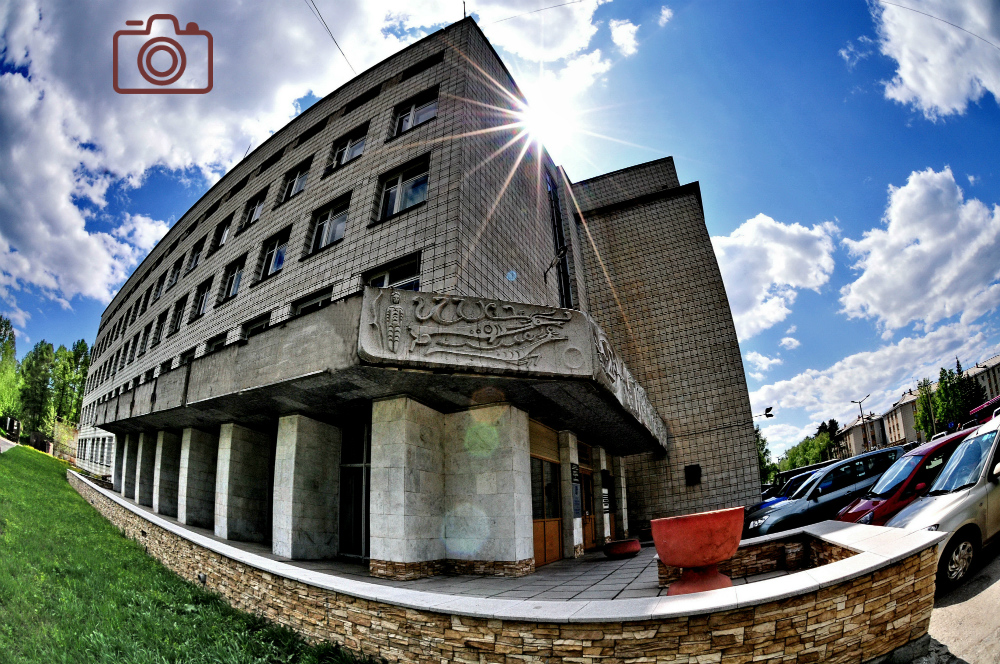 This aphorism rings with optimism when applied to the history of the origin of humanities studies in the Novosibirsk Science Center. The Permanent Committee of the Presidium of the Siberian Branch of the USSR Academy of Sciences – established at the end of 1958 and headed by a Novosibirsk local, Doctor of Philosophy I.I. Matveenkov  – actually proved to be temporary. 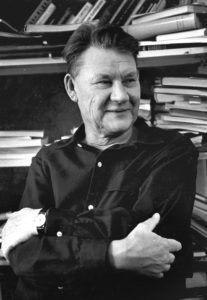 Thus, only one decisive step remained to approach an event which, as we know now, would determine the fates of hundreds of humanities scholars from various regions of Siberia and the Far East. This happened in 1966, when the family of Novosibirsk research institutions was extended by a newly-formed Institute of History, Philology and Philosophy. Within this new institution, A. P. Okladnikov, V.A. Avrorin, and G.A. Svechnikov solidly established and fostered each of their areas of expertise. These academics are now esteemed as great forerunners and founding fathers of the four currently independent basic humanities research institutes in the Asian part of Russia.

Prominent specialists in Siberian studies worked un­der the guidance of A.P. Okladnikov, V.A. Avrorin, and G. A. Svechnikov. Some of these specialists had already won acclaim in both Russian and Western scholarly communities, while other promising scholars were still on the way to become heads of various specialized departments of the Institute. Ardent enthusiasts, they worked hard for the next two decades to ensure the success of outstanding research projects in Siberian humanities: the publication of the voluminous “History of Siberia”, “History of the Working Class in Siberia”, “History of the Peasantry in Siberia”, and “His­tory of Russian Literature in Siberia,” as well as the unique series “Folklore of Siberia and the Russian Far East”. The fact that the voluminous “History of Siberia” and the series “Folklore of Siberia and the Far East” were awarded the State Prizes proves a high standard of the publications. The Institute owes its success largely to such scholarly luminaries as linguists E. I. Ubriatova, V. M. Nadelyaev, S.N. Onenko; the ethnographer E. M. Toshchakova; historians N. Y. Gushchin, L. M. Goruyushkin, G.A. Dokuchayev; and literary experts Yu. S. Postnov and A. B. Soktoyev. Unfortunately, these outstanding scholars are now deceased. Together with A. P. Okladnikov, V. A. Avrorin, and G. A. Svechnikov, these great minds laid the foundations of the Humanities Education in Novosibirsk State University, a citadel of science “ow nurturing future generations of academics in history, archaeology, philology, and philosophy.

Institute of Archaeology and Ethnography, Siberian Branch of the Russian Academy of Sciences (IAET SB RAS) was organized by the Decree of the

Presidium  SB AS USSR No. 591 dated December 26, 1990 as a part of United Institute of History, Philology and Philosophy.

In 2001, at the turn of the new century and millennium, the Institute of Archaeology and Ethnography left the “confederation” to become a fully independent research institution. It continues, however, to keep count of its years with the United Institute as part of it.

In accordance with the decree of the Presidium of the Russian Academy of Sciences No. 83 of March 20, 2001, the Institute was separated from

the United Institute of History, Philology and Philosophy as a legal entity.

The main scientific topics is the study of cultural and historical processes in antiquity and the Middle Ages, New and Modern times on the territory of Eurasia: